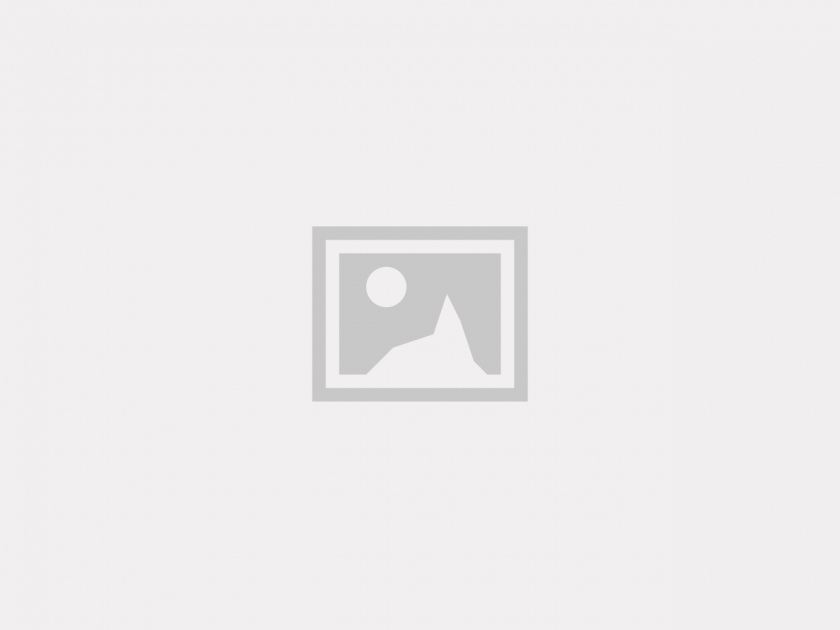 Begin to be now what you will be hereafter. Do or do not. There is no try. The Universe Law is impartial. It will give you anything you believe. It will throw you garbage or roses depending on the energy you put in. You are the one in charge, and you must accept that and stand alone. If you think God is coming down to fix things for you, forget it. God is out playing golf Some people have greatness thrust upon them. Very few have excellence thrust upon them. It is never too late to be what you might have been. An objective without a plan is a dream. Do not be afraid to take big steps. You cannot cross a chasm in two small jumps.

Do not be afraid to take big steps. You cannot cross a chasm in two small jumps. You do not have to be a fantastic hero to do certain things, to compete. You can be just an ordinary chap, sufficiently motivated to reach challenging goals. The difference between doers and dreamers is that the latter wait for the mood before taking action while the former create the mood by acting. How was Einstein able to conceive the Theory of Relativity? He said the one crucial thing that helped him was his ability to visualise: what would it be like to be riding on the end of a light beam? There is a time for departure even when there is no certain place to go. Self-image sets the boundaries of individual accomplishment.